Free and open to all!
Contact for Enquiries: Alex Houen, email ah217@cam.ac.uk

Kat Addis’s first book of poems, Space Parsley, was published by the87press in 2021. She has published poems in journals including The Chicago Review, Blackbox Manifold, Fatberg, and Poetry magazine. She also does academic research on Renaissance literature and culture.

Shara McCallum is from Jamaica, born to a Jamaican father and Venezuelan mother. She has published six books in the US & UK, including her most recent, No Ruined Stone. An anthology of her poems translated into Spanish by Adalber Salas Hernández, La historia es un cuarto, was published in 2021 in Mexico. McCallum is an Edwin Erle Sparks Professor of English at Penn State University, is on the faculty of the Pacific University Low-residency MFA, and served as the 2021-22 Penn State Laureate

Rod Mengham was a recipient of the Cholmondely Award for poetry in 2020 and is the author of several poetry publications including Unsung (2006), Chance of a Storm (2015), Grimspound & Inhabiting Art (2018), 2019 the vase in pieces (2019) and of translations, including Speedometry [poems by Andrzej Sosnowski] (2014). He was co-editor and co-translator of the anthology Altered State: The New Polish Poetry (2003). His most recent book is Midnight in the Kant Hotel: Art in Present Times (Carcanet, 2021). Rod is also Emeritus Reader of Modern English Literature at Cambridge University, where he is a Fellow of Jesus College. 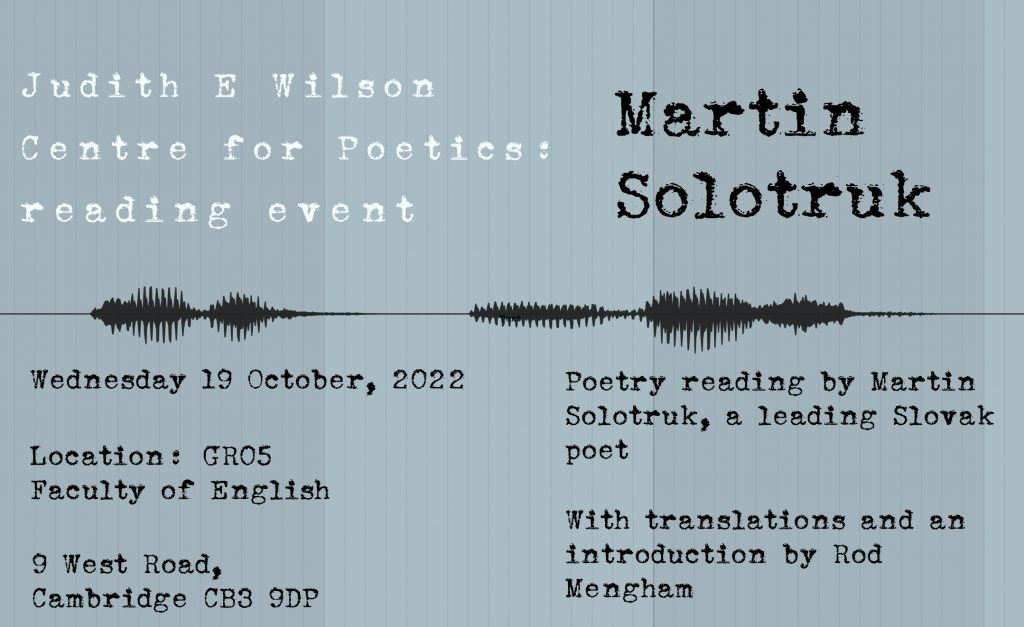 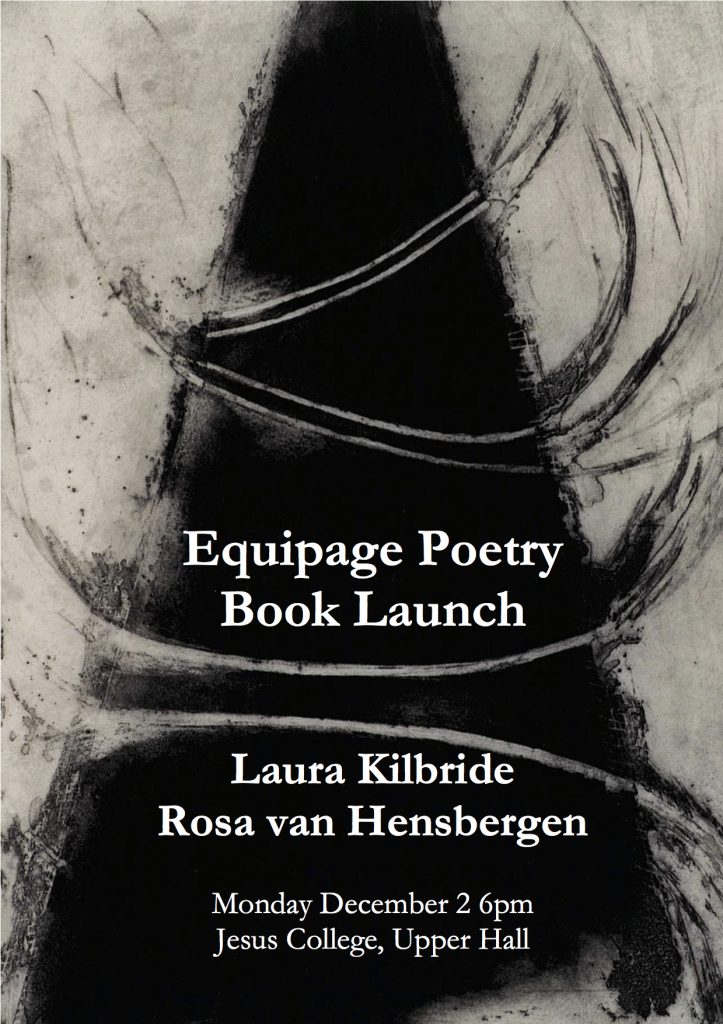